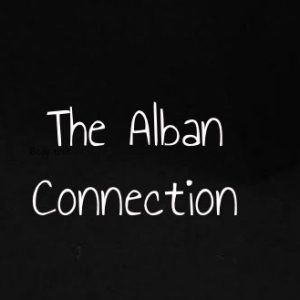 In early 2022, Mark Anthony founded The Alban Connection, which is a UK-based non-profit organisation, which facilitates collaborations between musicians, around the St. Albans area of Hertfordshire in England.

The idea of forming The Alban Connection, was for the purpose of musicians performing for charitable purposes, notably through various projects and events.

In October 2022; it was announced that their first collaborative album “Hope” will be released on December 9th 2022.

The Alban Connection began in early 2022; when Mark Anthony, wanted to raise the awareness of homelessness around the local area of St Albans in Hertfordshire; where he has a studio.

Mark then thought of the idea of speaking with other local musicians, about putting a charity album together, where all proceeds from the album would be donated to the St Albans Action for homeless charity.

Once the album was formed, Mark named the project The Alban Connection.

Check here to see more information on The Alban Connection.